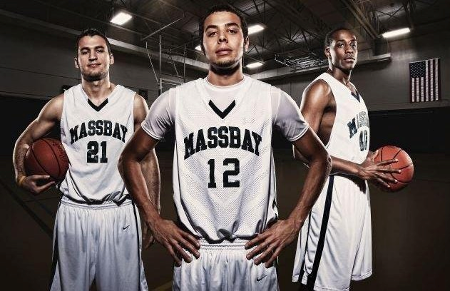 Oliver on the left.

This week’s post will be a day late — so in the meantime I thought I’d throw in this quick update on someone who’s leaving Johnny D’s.

As I mentioned a couple of weeks ago, Oliver Simosa has been a bar back, doorman, and waiter at the club.  He was slated to be our next new bartender, but instead he’s headed back to Venezuela to play semi-pro basketball for the Valencia Globetrotters.  (He shoots 40% from the three-point range.) 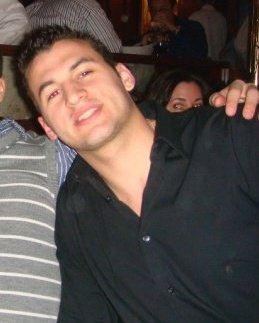 Oliver had given us a month’s notice, then a phone call yesterday cut it to three weeks.  He has to leave immediately — he’s been invited to try out for the Venezuelan Olympic basketball team.  (He’s a little cocky now, but I want to see him post up against LaBron James!)

Anyway, congrats Oliver . . . have a safe flight, and best of luck!  And see the rest of you tomorrow for this week’s new post.