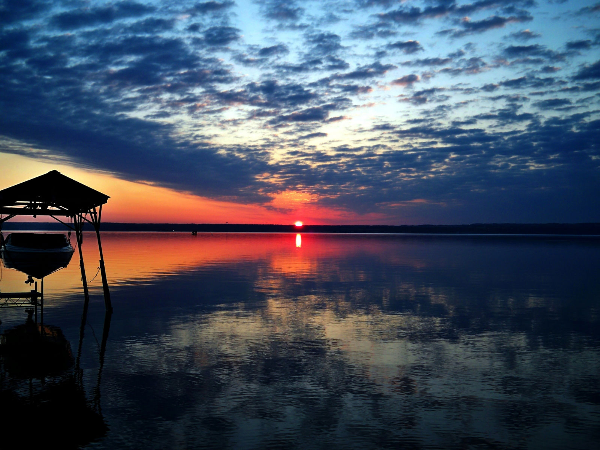 Sunrise on Seneca Lake in Upstate NY. (All four photos here are by Jack McAllister. They were taken from the dock of his lakeside home.)

I’m taking a day off from the bar stories.  We’ll be back later this week with a more typical post, but for now this space will be used for some great photos by my cousin Jack McAllister, two poems from my friend Dorene Sullivan, and a “shout-out” to our payroll guy, Ruben Hernandez, on his twenty-fifth birthday.

Jack’s photography will be on display at the Billsboro Winery, in Geneva, NY on November 11th.  Proceeds will be donated to the Michael J. Fox Foundation for research on Parkinson’s disease.  Here’s another from Jack’s dock. 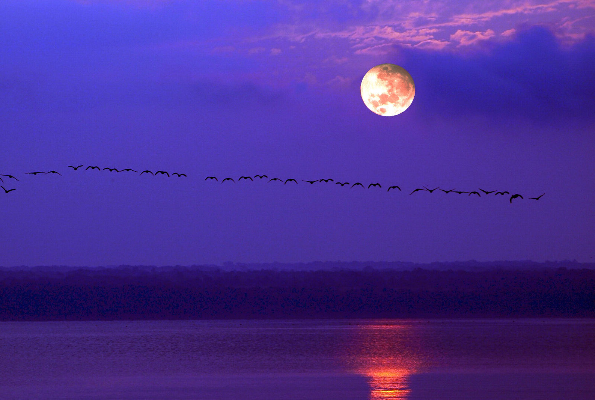 Below is one of my favorite Jack McAllister photographs.  The moon and Venus rising are exponentially farther away, but their reflection on the water is brighter and much closer to the viewer than the made-made reflections on the opposite shore — as though their lights represent an enduring, celestial call. 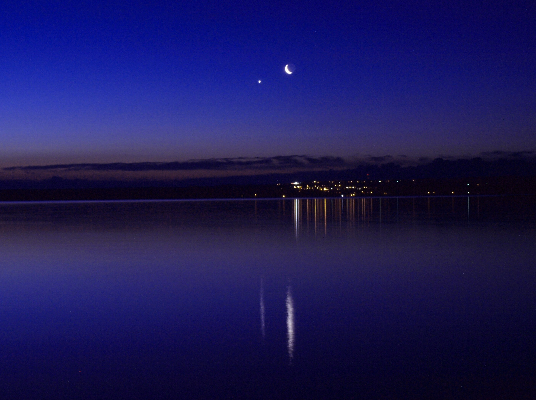 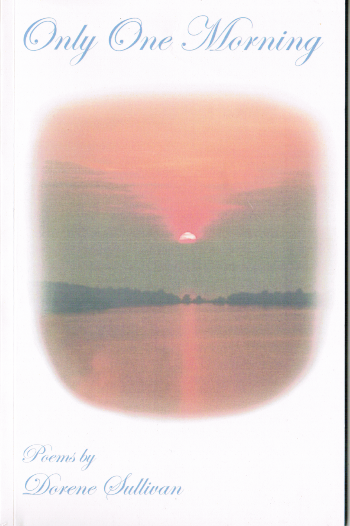 I went to high school with Dorene (Pike) Sullivan, back at Onondaga Central in Syracuse, NY.  We still exchange weekly emails.

Dorene has her Master’s Degree and taught English for ten years, and she’s also published a fine book of poetry.  (I’m not sure of all the places it’s available, but I know you can get a copy at The Coffee Haven, a bookstore cafe in Holliston, MA.)

Dorene sent me a new poem last week that I thought was appropriate for this blog.  It’s about a former long-term relationship with a man who drank too much.

Just below that is another recent poem from her.  (I think she’s headed for a second book.)

The premise of the second poem is Hamlet’s concern for his own mental health as he struggles with those inner demons.

There was science in his method —
Brandy was for rainy days,
Whiskey for depression,
Wine for happy times.

Vodka
Was good whenever.

Soliloquy:  Hamlet on His Madness, by Dorene Sullivan

Would that we could, Horatio,
Distill the essence of our brains
And waft away the vapors of care and doubt;
What remained
Would be the best of us —
The part divine,
Apart the human frailties
Of ego and emotion.

For what are we
But a host of contradictions?
A sorry mass of fear and anger, love and longing,
Warring with ourselves on ev’ry front. . .

The wars in a soul, Horatio,
Are more real than Norway or Poland —
They sap the energy
And refute the purpose
Of each endeavor,
Leaving a holy wreck
Of disillusion, heartbreak.

Even the sun appears to rest,
The moon has its phases,
The seasons come and go —
But my mind
Is an ever-ripening field
Whose crop is endless woe.

Where are the means
To plant new seeds
Within the fertile soil which is my mind?
To dig out the roots of desolation and despair?
What potion or sacred herb
Will cure such affliction of the mind?
Even precious sleep eludes me.

Tell me, Horatio —
What cure for madness
Lies within the future for a man?
What med’cine may we hope to find
To soothe the endless yearnings of the mind? 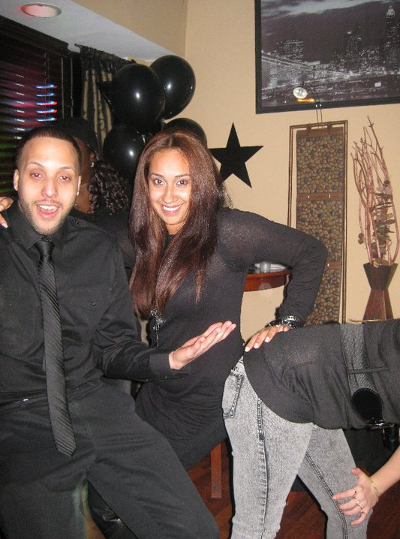 Ruben parties hard on his birthday.

I was calling in the payroll last Thursday afternoon and our processor at Heartland Payroll, Ruben Hernandez, mentioned that he was taking Friday off.

“My twenty-fifth birthday,” he said.

I asked what was planned and he told me that he was going out with a bunch of his good buddies to raise hell, drink, and party.

“Hope you’ve got a designated driver,” I cautioned.

Ruben was three steps ahead of me.  It seems one of his friends owns A – 1 Taxi Service in Cleveland, OH.  Every year as Ruben’s birthday present, the guy gives him and his buddies a cab for the night — a plush ride to wherever they want to go.  They just tip the driver at the end.

Way to go, Ruben.  I hope you had a hell of a time — happy twenty-fifth — and my hat’s off to you for doing the right thing.

Come back Thursday or Friday for a more typical post on Life on a Cocktail Napkin.

4 Responses to SOMETHING DIFFERENT . . .