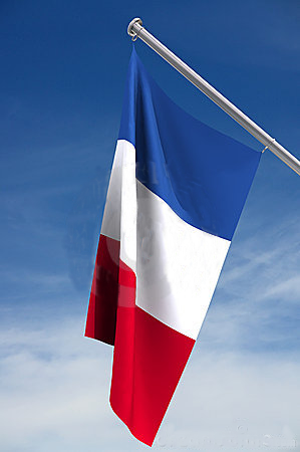 I like what I do for work.  I love tending bar.  Hell, I’m in a good mood today even after working extra shifts this week.

I certainly don’t have the complaints most workers have about their jobs, but that doesn’t mean I have no complaints about anybody.

I do have an issue with one particular gang of customers — the French.  My encounters may not reflect the French populace in general, . . . but the overwhelming percentage of unpleasant experiences vs. good ones is just too large to ignore.

Snapping your fingers and speaking down to bartenders or wait staff is rude regardless of your nationality.  And when it comes to pompous, arrogant-for-no-reason attitudes, nobody seems to do it was well as the French.

Maybe things are different over there.  Maybe in France anyone who makes or delivers food and drink is immediately considered a servant — the lowest rung on some social caste ladder.

Is this privileged attitude the reason they don’t like to tip?

I remember one French couple at a place I won’t name.  Nothing was right for them — their steaks came out one-hundredth of a degree too-well-done.  They didn’t like that other people were sitting on either side of them at the bar, as though they should have more space . . . an extended section of the bar top reserved for themselves only.  They thought the place was too noisy, that there was too much going on.

And after all this . . . the thing that bothered them most was that pesky blank line at the bottom of their charge slip.  The blank line that was waiting for them to fill in a tip.

As I worked I watched them lean together and talk it over.  This was really bothering them, that blank line.

Then after a minute, one of them laughed.

They turned to look at each other, and now they both laughed.

(I swear that’s what they said.)

They laughed again.  They were cracking themselves up by stiffing us.

The couple left, and good riddance.  Just a pair of assholes now gone and forgotten . . . but my sweet revenge would come just a few years later.

There was a performer at another bar I worked at in Harvard Square (we used to book entertainment on the weekends.) 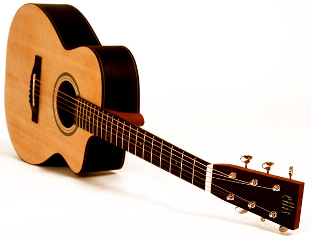 I’ll call him “Antoine Poupu-pon”, and he was supposedly one of the best acoustic guitar players in France.

He was such a flaming asshole.

For some reason he thought he was High Lord of the Manor, and our only purpose as his lowly servants was to jump at his every bidding.  And God forbid, after we’d completed our menial tasks, that he could so much as offer a glance or nod of appreciation . . . much less say something as simple as “Thanks.”

“I need a glass of Wha – tur!” he commanded as he walked up to the bar, ignoring that at the time I was busy with a wait staff order and two other customers were already in line ahead of him.

I stopped what I was doing to hand him a glass of water, and he turned away with a little upward twist of his nose, as though piqued that it had taken him so long to get what he wanted.

It was as though during the entire two seconds it took me to hand him the water, I was somehow depriving him of what was rightfully his.  (What was really rightfully his was my foot up his ass.)

That’s the way it went for the entire night with this guy.

After he had finished his first song on stage, he stopped the performance to demand that the TV’s on the back bar wall should be turned off while he was playing.

We always had the games on TV without the sound.  The silent TV’s were the length of the bar and the entire dining and performance area away from the stage.

He would have had to crane his neck to catch even a glimpse of them from the stage . . . but somehow the faint flicker of light all the way back at the bar was disturbing his highly-tuned artistic sensibilities.

At one point he asked the people to stop eating while he played.  Customers would sit at their tables enjoying their drinks while they listened, and some ordered food during the shows.

But all that clatter … a knife hitting a fork while they ate … that was too much for him.  He stopped the performance, and demanded that people should only eat later.

No glasses could be stacked while he was playing.  He didn’t want us to ring anything in the registers.  He asked us to stop making that noise with the cash registers.

After his long, painful performance, he once again approached the bar.  I knew he was about to demand something else.

“I need Wha -tur!” he commanded, “Wha -tur!!!”  He made a fluttering motion with his hands on his face  . . . as thought he wanted some luke-warm (exactly ph-balanced) water to splash on his artistically-fevered brow. 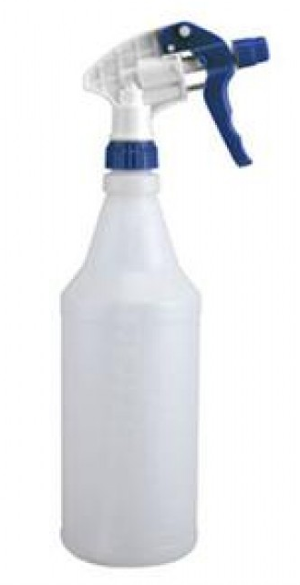 He spotted a plastic bottle sitting on the service station’s counter top.  Before we could stop him, . . . before we could say NO! . . . he grabbed the bottle.  He pointed it towards himself and squeezed the trigger, spraying its contents directly onto his face.

“Zhis is not Wha – tur!”  The look on his face was one of pure horror.

“No, you fucking idiot,” I thought.

“The wait staff uses that stuff to clean with . . . if you hadn’t grabbed it without asking I would have had time to tell you that.”

“You’ll be fine,” I told him as I handed him a dry bar cloth, and a pint of regular Wha-tur.

Of course he would be fine.  The wait staff used it all the time without wearing gloves . . . if you accidentally splashed it on your hand, no big deal.

But now he soaked that bar cloth with Wha-tur from the pint, and rubbed the wet cloth frantically all over his face as if someone had just thrown acid on him.

It was one of the funniest things I’ve ever seen.

And one of the most well-deserved.