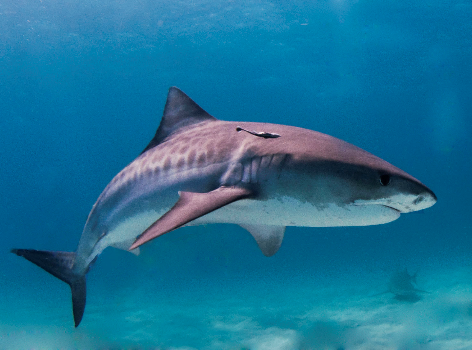 Well, I had to work an extra day this week.  One of the bartenders asked me to work for him Thursday because his mother and younger sister had flown in from Venezuela.  He hadn’t seen this little sister in over five years.  (Yeah, so?  What about my day off?)

OK, I guess he deserved a night with his family. . . I’m just bitching because we’re still trying to put the bar staff back together.  And as we train new people I find myself (as I’m sure the other bartenders do, too) saying the same things over and over again to these new guys.  The same things we’ve said a hundred times before.

The basic stuff.  The essentials of the game . . . what they really need to know.

How to use both hands when making drinks.  The best way to handle multiple orders.  Tell-tale signs that someone’s had too much to drink.

And one of the most important rules . . . simply KEEP MOVING!

An old-time barman from Albany, NY (The Lark Tavern) may have said it best . . . Johnny La La.  His line belongs in some Bartender’s Hall of Fame.

(Apparently it’s the movement of a shark that forces oxygen-filled water over its gills which act as lungs.  If a shark stops moving it will stop “breathing”. . . sink to the bottom and die.)

It’s a simple concept — keep moving.  But damn if it doesn’t take forever for new bartenders to understand it.

I remember this one bartender I worked with years ago (I won’t name the place); he had a habit of leaning against the back bar with his arms folded across his chest.  It wasn’t that he was lazy, really, . . . he just wouldn’t do anything until he absolutely had to do it.

“Hey, why don’t you empty the dishwasher?” I’d say, “How about stacking some pints.  Check your fruit tray.”

I’d say this while I was taking care of the wait staff and serving customers in my section.  But since he really had nothing going on in his section, he saw no harm in taking it easy.  And he’d look at me as though I’d lost my mind.

Experienced bartenders know what happened next.

The customers he should have checked on when their drinks were low, . . . the trio of waitresses who all rushed up together with their new orders . . . the racks of dirty glasses coming in from the floor . . .  the gang of customers who’d just walked in and now crowded the bar waiting for drinks . . . all of these things hit at the same time.

Now we had fifteen new customers placing their orders, three waitresses shouting for drinks . . . and instead of being able to help me out, he’s down there refreshing the drinks of people that he should have taken care of five minutes ago.

In a busy place it’s a cardinal rule — a completely unforgiving rule — that you have to get out of the way now whatever you can, in any spare moment.

If you don’t it will come back to bite you.

The idea that you must keep moving — be like a shark — also means keep moving once you get started.

Being a fast bartender isn’t so much about raw speed as simply shaving a few seconds off everything you do — being ruthlessly efficient.  If you’re making 1000 drinks a night and you waste as little two seconds on each round . . .  or between rounds . . . you’ll be fifteen minutes behind pretty quickly.

I remember another bartender who was just starting out.  He was pretty good, but he had this habit of stopping for a second or two after each round he made, . . . sort of standing there like he was congratulating himself for successfully putting that round together.

He’d stand there patting his chest with the palms of his hands, as if saying, “My, what a good little bartender I am!”

Wasting those precious seconds can be fatal in a busy bar. 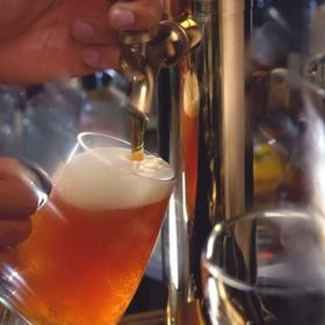 Imagine pouring a draft beer — which takes roughly five seconds — and you have to draw three Clown Shoes Eagle Claw Fists.  You’re going to be standing there for fifteen seconds.

You can’t afford to be doing that only.

So you ask the next people standing at the bar what they’d like.  They talk it over with their friends and place their order while you’re drawing those draft beers — not after you’re done.

If you’re efficient — if you have economy of motion and know what the next steps are — you can immediately go from one round to the next with no break in between.

That’s why one bartender “rock and rolls” like a non-stop express train, . . . while another bartender is a like milk train, pausing at each small town on its route.

In a busy place, no bartender can afford to do that.  You’ve got to keep moving.

Damn, I wish I’d said that.